Don’t Throw the Baby out with the Bath Water 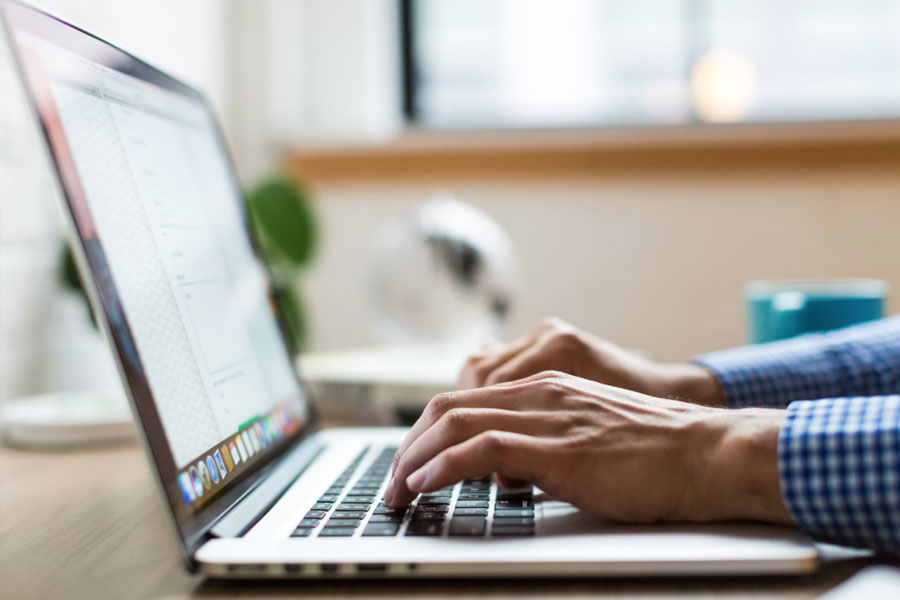 Don’t Throw the Baby out with the Bath Water. For fans of pod casts, this week’s episode of This American Life recalled an interesting case that unfolded almost 100 years ago in Toronto, Ontario.

The case has been referred to as the “Stork Derby case.” An elderly eccentric lawyer named Charles Vance Miller left a very unusual bequest in his will.

That bequest was as follows: that the residue of this estate be converted to cash ten years after his death and given to the mother or mothers who gave birth to the most children in Toronto between October 31, 1926 and October 31, 1936. That clause was challenged on the basis that it was void against public policy. It also required judicial interpretation to determine whether the reference to “children” also included illegitimate children (i.e. kids born out of wedlock). Ultimately the Supreme Court of Canada determined that the clause was not void as being against public policy and that the term “children” did not include illegitimate children.

A link to the Supreme Court decision for interested readers can be found here.

A link to the episode of This American Life discussing this case can be found here.